RECAP: Why Media and Creative Must Work Side by Side 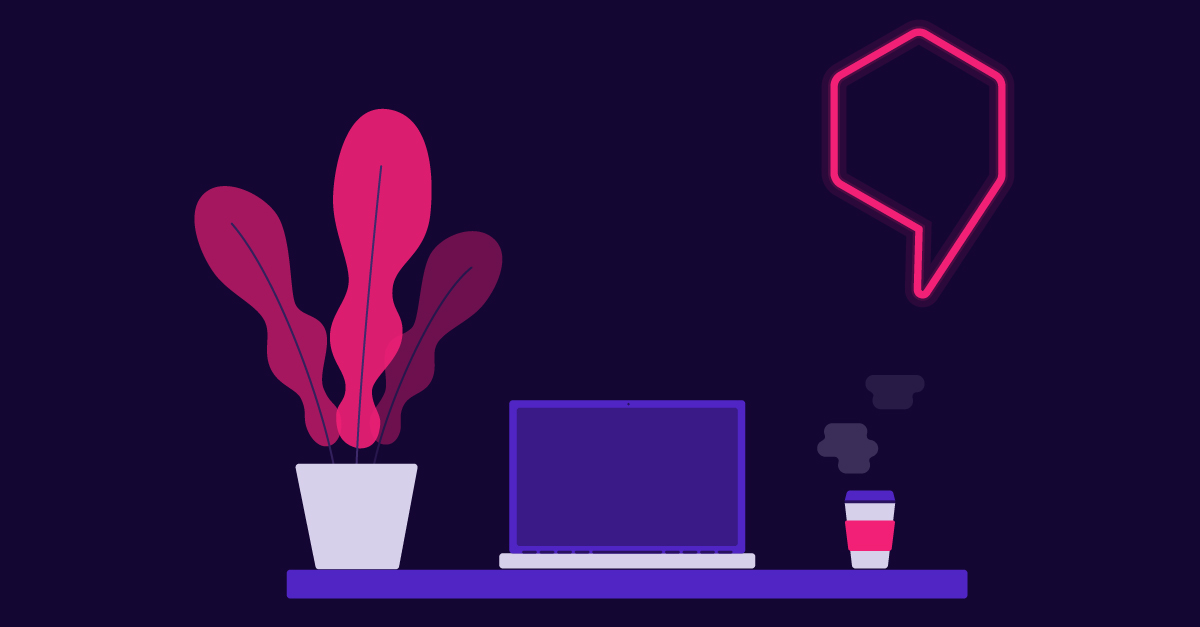 Last week, we hosted a webinar with ANA members to talk about a topic close to every marketer’s heart—creative and media and how they work together. As I wrote about a few months ago, the split between creative agencies and media agencies was a tricky bit of financial engineering that made sense when creative ideas were developed over months, not hours, and media buyers purchased large amounts of limited inventory, typically directly from publishers.

With the rise of digital, media is now bought by auction and algorithm, and creative execution has become an afterthought, leading over 25% of online users to install ad blockers, and privacy regulation due to those who don’t want to be stalked by prior shopping carts as they travel from site to site.

It is time to look again at the creative/media divide, but with a new lens. To understand these issues and how to resolve them, our panel consisted of a mix of client-side, agency, and technology experts, including Rishad Tobaccowala, author and longtime Publicis exec, Adam Cahill from Syneos, and Brian Costello from Staples. If you are an ANA member, you can watch the session here. Below are some of the “aha!” moments that were big takeaways from the hour-long discussion.

In the 20th century, media channels were narrowly and more easily defined by the three major networks, a few dozen cable networks, and well-defined print, radio and other publishers. Cable and digital media properties exploded in the 1990s and 2000s. Twenty years into the internet era, Facebook and Google appeared to have vacuumed up roughly 60% of all digital ad revenue according to estimates from eMarketer, and account for 80 to 90% of the growth.

But hang on! Social platforms Snap, TikTok and Twitter are growing their share, and retailers from Amazon to Target to CVS are launching their own advertising networks as shoppers use their sites more than their aisles to shop. Streaming CTV and music are also taking on digital ads at scale. And gaming networks have just begun to monetize the ad revenue at their fingertips.

Unlike when you would have sent one spot to NBC, CBS, and ABC, you can’t just create ads for display networks and YouTube and expect to have your story seen or viewed by your target audience. Rather, you need to expect that the number, type and variety of formats is set to explode, not contract, making it harder once again to find the right person at the right time. As Rishad puts it, media has become a wide group of mongrel offerings, each with its own way of engaging audiences and appealing to their interest in brands.

Expertise is fragmenting too, but needs a center of storytelling gravity

That leads to the second important point, about in-housing. Brian Costello put it best: the near-term reality is that some of the best creative executions will come from the in-house experts who work for these media platforms. Buy more Tiktok, get TikTok expertise. That’s right, prepare to manage even more partners if you want to get the best media and creative expertise out there.

What that means is that the brands need to get clear—and fast—about how to adapt stories to these different platforms, by communicating from a solid base storyline and sharing that with each set of experts to develop the appropriate assets. One reason in-house agencies continue to rise is to manage the complexity of the outsourcers and partners that need to tell the same story in very different ways. Snapple on TikTok needs to be similar, but not the same, as Snapple on Snap. A great example of data-driven creative development is Samsung, who was able to double their ROAS by creating and optimizing over 400 variants of their Note 20 ads.

Creative can work better, if technology is meant to enhance it

Perhaps the most important point made, from a 21st century perspective, is that managing all these campaigns is hard to do manually with spreadsheets. The use of technology to streamline marketing workflows, whether it’s by AI, collaboration tools, or templates, frees up people to focus on the stuff they’re great at. As Brian Costello put it, technology:

As mentioned above, there are plenty of other great insights from the event, if you are able to see them as an ANA member. If you are not, let us know—we’re happy to give you additional insight based on what we learned from this expert panel. And if you want to enable better collaboration from your creative and media teams in this multi-platform, technology-driven world, read our case studies or contact us for a demo.