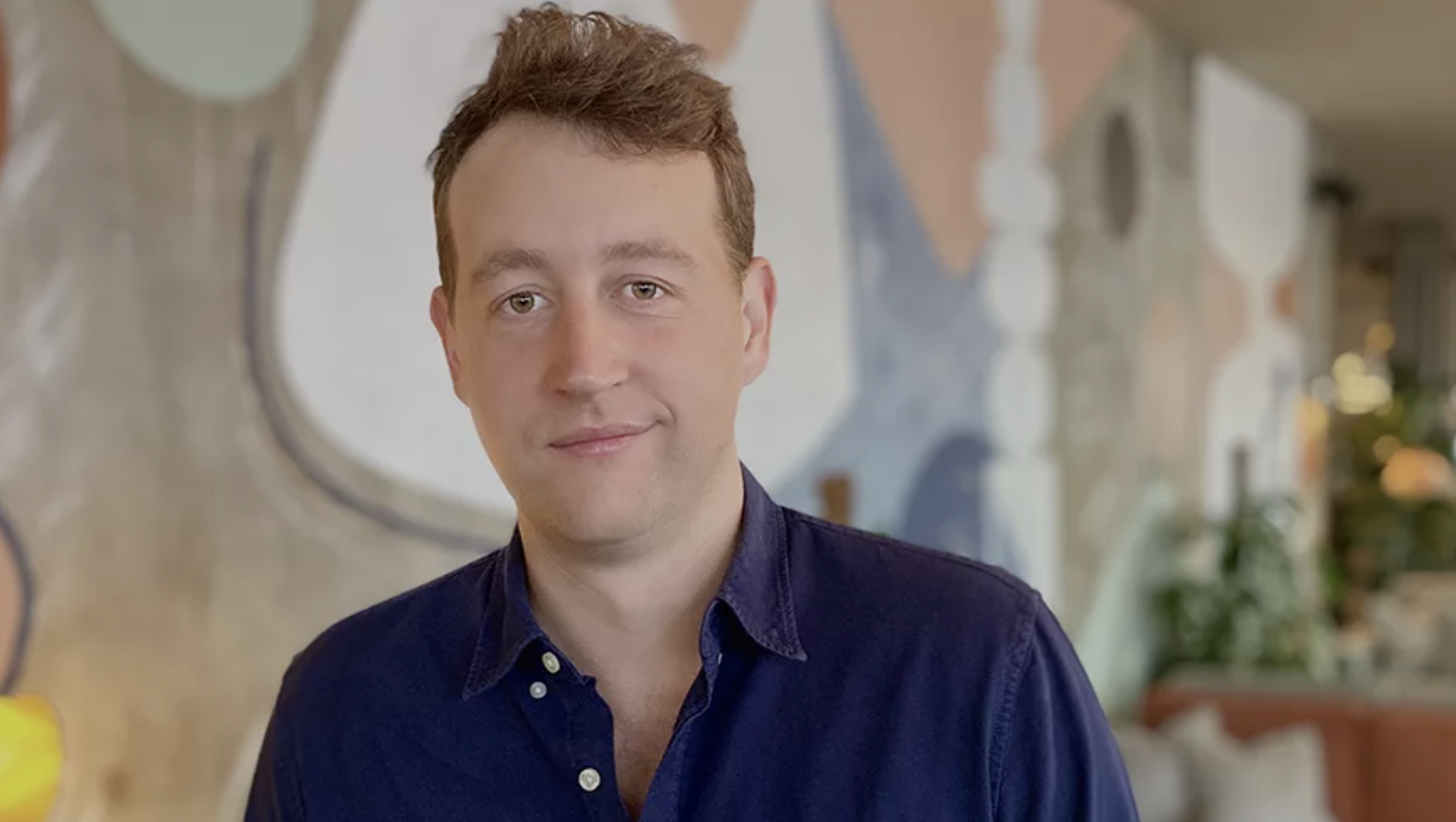 This story first appeared in the Sept. 28, 2020, issue of Adweek magazine written by Ronan Shields

Like many young people, Oli Marlow Thomas initially dreamed of being a police officer, not a founder. The difference is that Marlow Thomas, while short on regrets, held onto his dream longer than many.

In 2009, when Marlow Thomas left university, he remained desperate to join the police and soon enrolled in a fast-track scheme that included two years of volunteer service. The police service was relatively easy; the hard part was simultaneously launching a startup that allowed car owners to sell their empty car seats as a means to pay his bills.

“The biggest heartbreak I experienced in my 20s was the day I found out that police recruitment in the U.K. was essentially dead,” he said.

With no imminent full-time role with the police, Marlow Thomas looked in the mirror, and instead of seeing his reflection, saw a man with a formidable knowledge of Tudor history (his degree), a broken dream and an open road ahead, despite the car startup firmly in the rearview mirror.

Marlow Thomas’ next few years were spent in wanderlust adventure, including a cross-continental ride from India back to the U.K. on his Royal Enfield, which he refers to as “the most beautiful yet useless of motorbikes,” and a pit stop in Pakistan where he unexpectedly ended up in the path of American soldiers bound to assassinate Osama bin Laden.

Marlow Thomas then joined Google for five years, and in 2017, founded creative personalization service Ad-Lib. Marlow Thomas credits those early journeys with teaching him the things he deems critical to founder leadership: thinking fast on your feet in the most unusual situations, getting comfortable with risk, working beyond the losses and reveling in late nights that lead to discoveries.

Counting chickens before they hatched. “I had an idea and a goal but no plan,” said Marlow Thomas. “The whole founder thing was to tell my friends I was doing something, not actually what I wanted to do.”

Learn to love change. “Being comfortable with change has been the most important thing I’ve learned,” he said.

How He Got the Gig

“Be genuine, show daring and determination, plus have purpose,” he advised. “Also, never let clients down. That’s what matters.”