Getting Personal With GenZ, One Ad At A Time 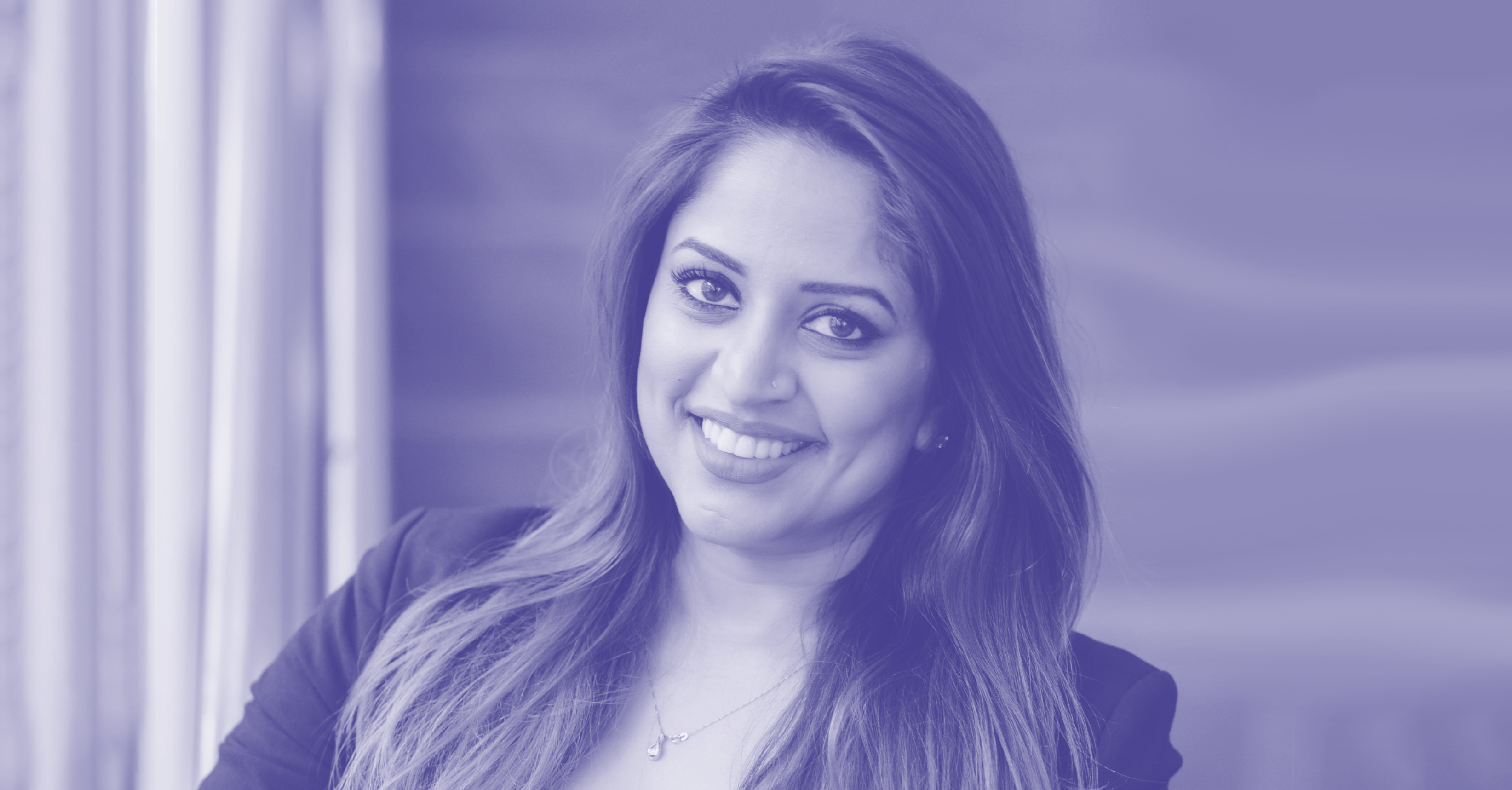 Originally posted at YMS:ONLINE, we discuss optimizing your advertising for the youth demographic. Below, are the secrets to Sony and Estée Lauder’s success in engaging this audience.

If you’re not Gen Z, chances are you don’t communicate by emoji 🧚‍♀️. But if you’re a marketer whose primary audience is the 18 to 24 crowd, you need to make sure the messages you put out are not cheugy, and don’t feel like ads.

Gen Z wants a world that is authentic, rewards differentness, and recognizes independence from tradition. They’re obsessed with finding brands that mirror their ideals. This “digital-from-birth” generation has seen corporate messages fall flat, financial systems melt down, and political partisanship boil over. They seek personalized content - not ads.

Getting Gen Z attention at scale

When an audience is as diverse, fragmented, and demanding as Gen Z is, brands need to rethink how they build campaigns. Two brands we’ve worked with have rethought their entire marketing effort as a result.

Few brands are as focused on hits with young adults as Sony’s Playstation. After all, 38% of all gamers are between 18 and 34.

To reach this group, Sony needed to scale their campaigns across titles, audiences and locations around the world. With automation and a single end-to-end platform for building digital creative, Sony improved speed to market for some of their campaigns by up to 50%, produced thousands of ad variants per week, maintained their strong visual identity across over 60 channel templates, made localization less manual and drove more traffic.

Like Sony, Estée Lauder has to appeal to the fickle nature of the young adult market, especially with their youth-oriented M.A.C. Cosmetics and Smashbox brands. Campaigns run by these brands focus on testing and adapting creative rapidly in new, unfamiliar channels and doubling-down on what works.

When it comes to beauty, Gen Z wants to see themselves reflected in ads. With a product fundamentally tied to what a person looks like and wants to be seen as, personalization at scale is the only choice to get this crew to respond. The ability to easily create, test, change and optimize images allows brands to show their willingness to be relevant to all consumers.

Technology to the Rescue

Thankfully, there are ways to create, produce, personalize and optimize ad creative easily at scale. It’s possible to improve the ROI of the campaign - in terms of greater revenue and lower production costs - that makes marketing to younger audiences not cheugy at all!

To hear more from Ad-Lib.io, join us at YMS:ONLINE USA this July. Their session, “Reaching every kid personally, at scale - the need for digital-first creative” will address how you can make similar in-roads with this tricky but valuable audience. 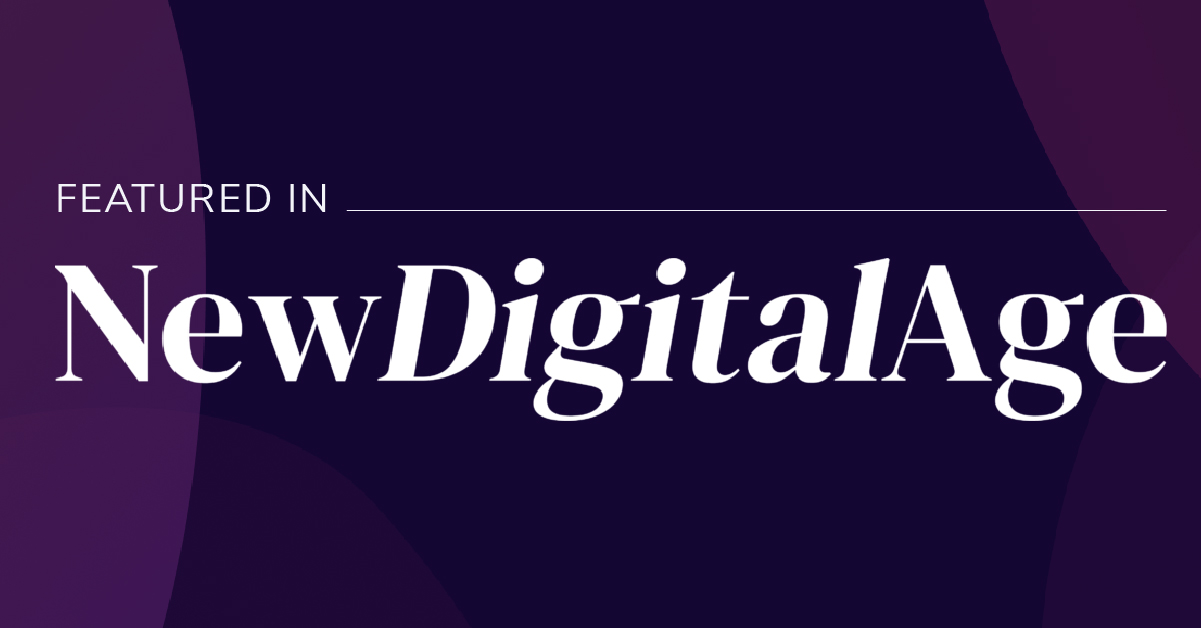 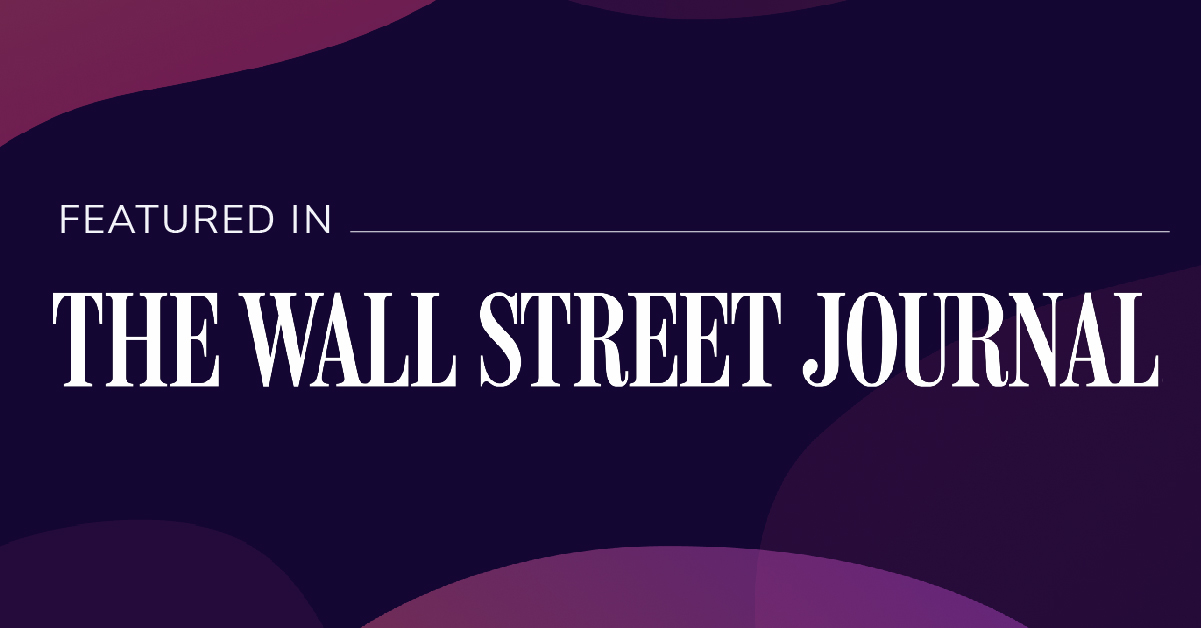 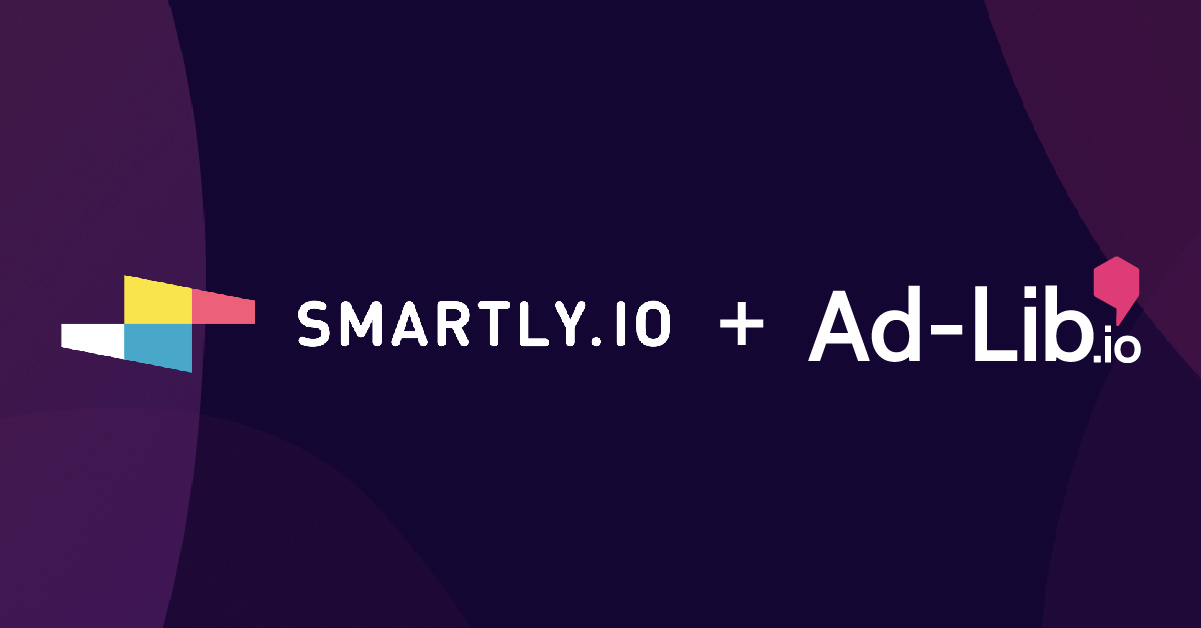