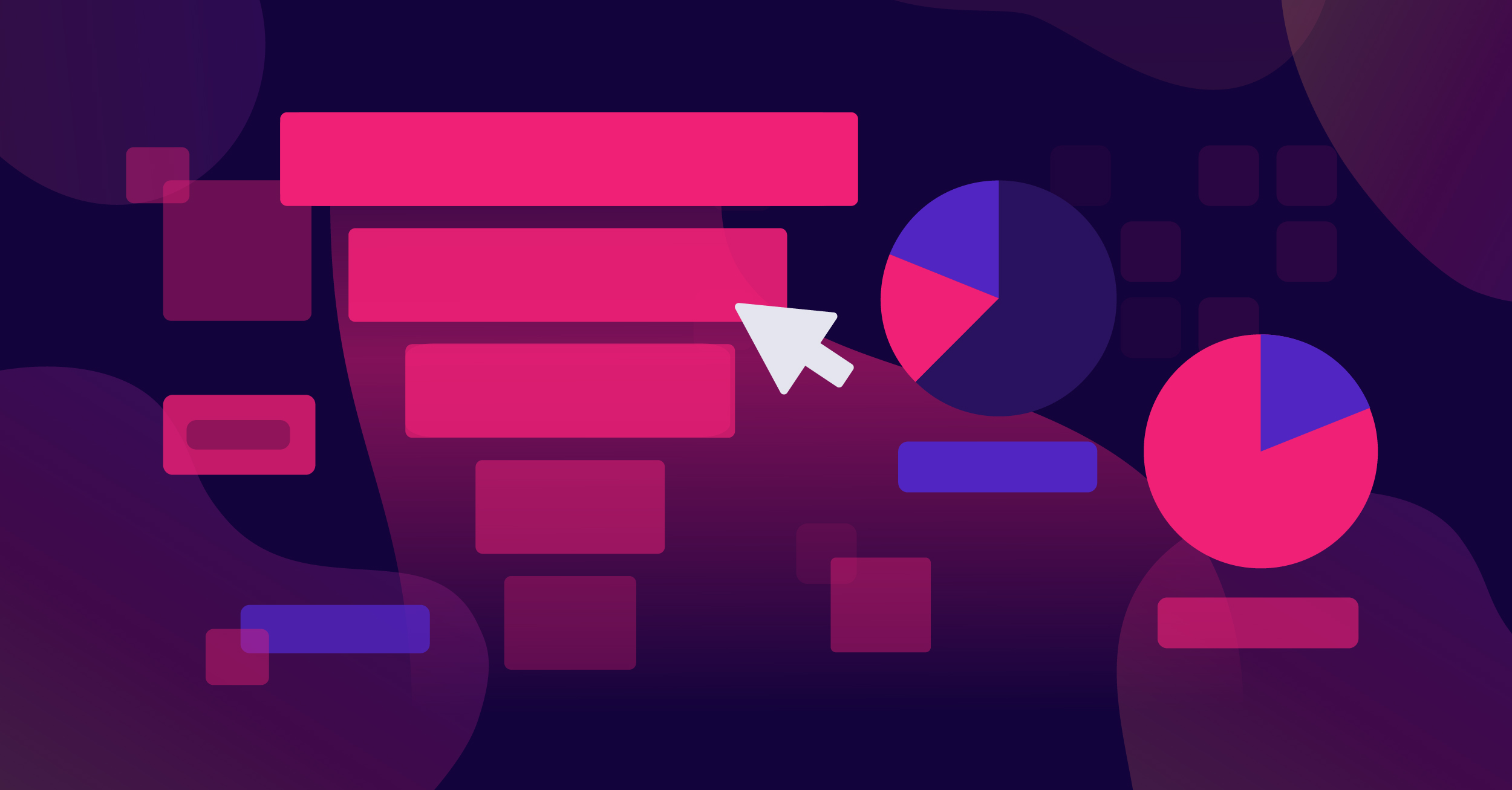 The funnel as a marketing concept celebrated its 100th birthday some time ago. The magnificently named St. Elmo Lewis came up with the acronym AIDA in 1898. He argued that you need different sorts of advertising to capture Attention, stimulate Interest, stoke the flames of Desire, and finally nudge your audience into Action.

It has been modernised by Google in recent times as See, Think, Do, Care but the thinking is much the same. To wit, you need to talk to people in different ways and say different things at different stages of their relationship with the brand. In some ways, the funnel reveals the fault lines in advertising.

At its upper levels are ad agencies, specialists in Awareness with carefully crafted TV and outdoor campaigns. Inserting themselves mid-funnel are digital shops, where search and social are important in creating Interest and Desire. Down at the bottom are Direct marketing agencies, where the Action happens.

It’s changing, but here in the UK, where we are obsessed with class, there is still a lingering perception of those who work in ad agencies as creative aristocracy, while digital is middle class and direct — well, that’s where the peasants toil.

The CMO concerns herself with overall strategy and with brand communications. She has grown up with TV and despite shrinking audiences still believes it delivers reach and impact. Her senior marketers are younger and have a better grasp on the data-driven aspects of the media mix. They have meetings about strategy with Facebook and Google. The juniors, who are learning their trade, do the grunt work down at the bottom. Okay, I’m being a bit unfair. Nevertheless, in many marketing-driven companies, the gap between brand and performance is cavernous.

This looks like wasted opportunity, especially now the world is picking itself up off the canvas. It is clear from previous recessions that when a brand keeps spending in the lean times it emerges stronger. Inevitably, because its competitors are spending less, it gains a greater share of voice, which almost always leads to greater share of market. During the pandemic, there has been a mass migration to digital. According to McKinsey, digital adoption that was predicted to take years took just months. People who now shop, bank, and find their entertainment online will continue to do so. Shouldn’t brands be following them online, engaging with them at every possible point on their journey from Awareness to Action?

You bet they should — because there are more challenging times ahead.

Even before the carnage of 2020, Publicis research offered evidence that (in Europe) no-one would notice if 81 percent of brands were to disappear. The econometricians Les Binet and Peter Field have long argued that the ideal split between upper funnel and lower funnel communications is 60:40.

It has led Binet and Field to talk about “creativity in crisis.” Their message is stark: fail to invest in brand and your short-termism will cost you dear in the long run. So, the question really is, can you grow a brand in digital?

Start at the top with longform video that packs an emotional punch. Not your rushed 30 second TV commercial. Go bigger. Go longer. The ads that top the annual YouTube leader board are almost always 90 seconds or longer. Supercell’s “Lost & Crowned” is nearly 12 minutes long but has been viewed 50 million times. Apple’s “The Whole Working from Home Thing” is just a couple of seconds short of seven minutes and has 30 million views. Most marketers call this “branded content.”

I call it an asset bank.

What you have is plenty of ‘Meal’ content and when sliced and diced can provide a cornucopia of ‘Bite’ and ‘Snack’ ads, which you can use as teasers when you kick off the campaign and as reminders when you’re tailing off. ‘Bite-sized’ ads are five or six-second bumpers while a ‘Snack’ is fifteen or even twenty-second ads on YouTube, Facebook, Instagram Stories, et al.

Because the creatives hate shrinking their masterpieces, don’t ask them to. Creative management platforms can do it for you cheaper and faster and, thanks to AI, make the judgement calls as to which images/sequences will work best for you. Now get them (or the creative agency) to make the copy changes necessary to personalise the ads and there you have it: full funnel advertising that will both support the brand and drive sales. And every part of it measurable.

All of this only works well if the creative is… well, creative. From the top to the bottom. Not just the big all-singing, all-dancing Awareness video but the display ads down in Desire and Action. The really top-top CMOs pay as much attention to the whole as they do to the commercials they know the Board will see. Regrettably there aren’t that many of them.

I’d love to be proven wrong.