Patrick Collister: Bringing Back the Fun Times With DCO 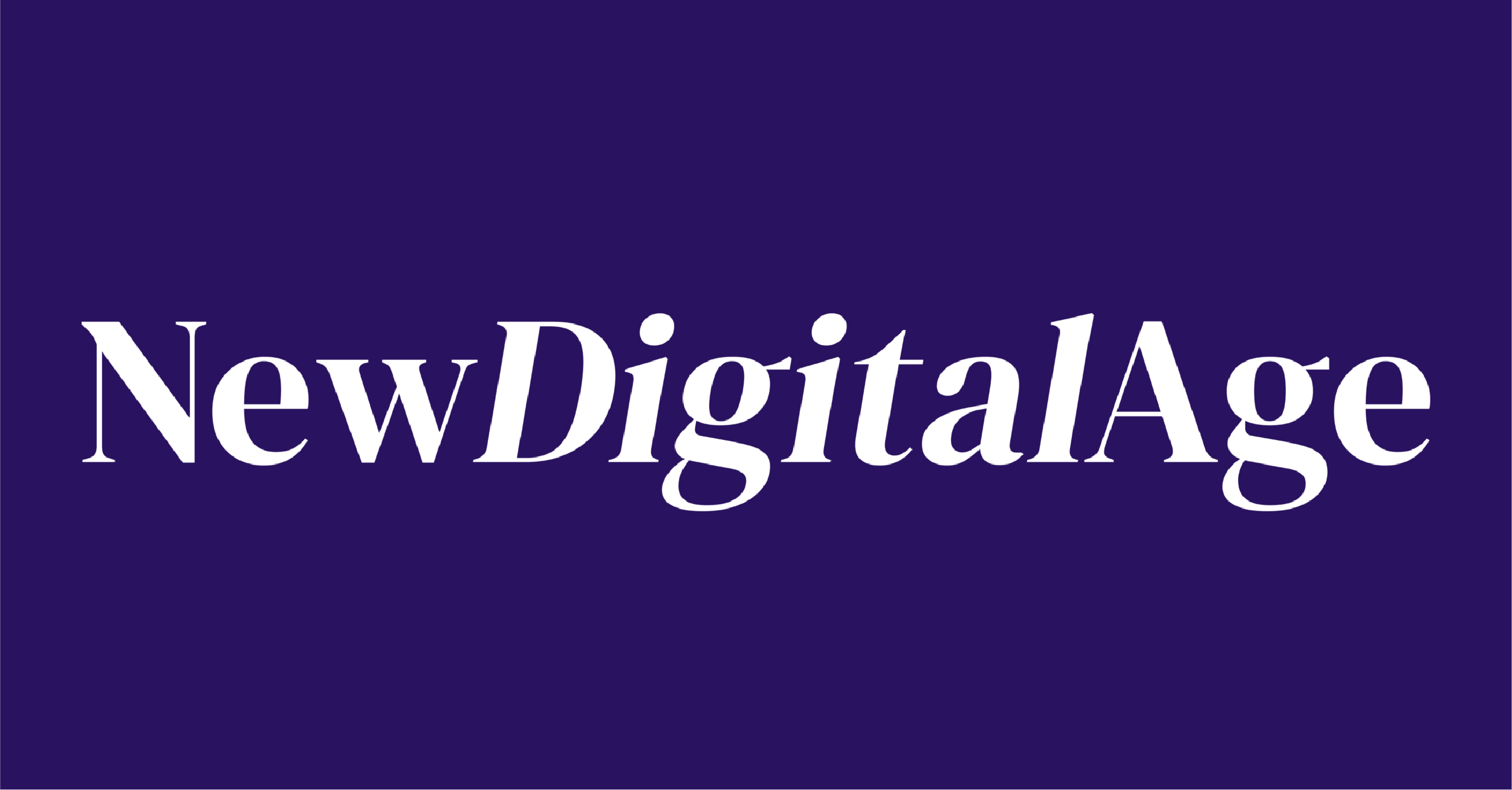 Given those levels of investment, you’d expect there to be some amazing examples of the power of creativity to drive ROI.

So why can’t I find much evidence of great display or social among the 982 awards won at the Cannes Lions Festival of Creativity last month?

I suspect it’s because creative agencies fell out of love with digital ads when Flash gave way to HTML. You could have fun with Flash. And there are the awards from yesteryear to prove it.

In 2005, Fed-Ex won Gold with a banner ad in which hands shoving parcels backwards and forwards were a clock, which told you the time to the nearest second.

In 2007, Volkswagen ran interactive ads inviting viewers to type in a word or a phrase in order to command the car to perform the action.

Most people wrote a rather ruder word than ‘breed’ like a Rabbit just as the algorithm knew they would.

In response, a silver Rabbit drove into a tunnel. Followed by a black Rabbit. After a (pregnant?) pause, three black and silver Rabbits emerged. (See the ad HERE)

Gold for the agency.

In 2009, Belgian bank Axion gave young Belgian musicians the chance to reach large audiences by inviting them to play in their banner ads. Actually in the banner ads. (Case study HERE)

That was worth a Silver Lion. Followed immediately by an awards hiatus.

Alas, Flash was heavy on memory and used more battery power of people’s devices. Media owners didn’t like it and, more to the point, fun ideas tended to be platform specific. In short, hard to scale.

However, in 2015 Cannes came up with a spanking new category, Creative Data. One of the first winners of Gold was ‘Raising Eyebrows, Raising Sales’ for The Economist. (Case study HERE)

This data-centric approach led to 65,000 new subscribers delivering a ROMI of 25:1 with projected lifetime revenues of £51.7 million.

Fantastic. But not what you’d call fun.

A year later, a rather amazing campaign for an Australian swimming pool company called Narellan got shortlisted but no more than that. Those guys really ‘got’ data.

Analysing online behaviour, they discovered people only searched for ‘swimming pools’ after at least two consecutive days of exceptional heat. That insight led them to create hyperlocal ads that got delivered in social and display only when the recipient had been baked for over forty-eight hours.

Now, imagine fun and data combined. That’s the essential promise of DCO. It’s personalised messaging at scale. Every ad meaningful to the individual who receives it.

So, consider the old Rabbit ad a moment.

When Italy played England in the final of the UEFA Euro 2020 competition on Sunday, Italian fans (there are 600,000 Italians resident in the UK) could have been served an ad in which the Rabbits came out green, white and orange. In an ad served to a young male Brit in the market for a new car, a red Rabbit (with a white stripe) and a blue Rabbit (with a white stripe) could have led to three little cars looking a bit like this:

Looking at how German Railways (HERE) have been targeting young travellers interested in specific destinations overseas to tell them they could find somewhere similar closer to home and at a fraction the cost, Sheryl Sandberg said, “This is the future of advertising.”

Personalisation is beginning to look like a whole lot of fun. 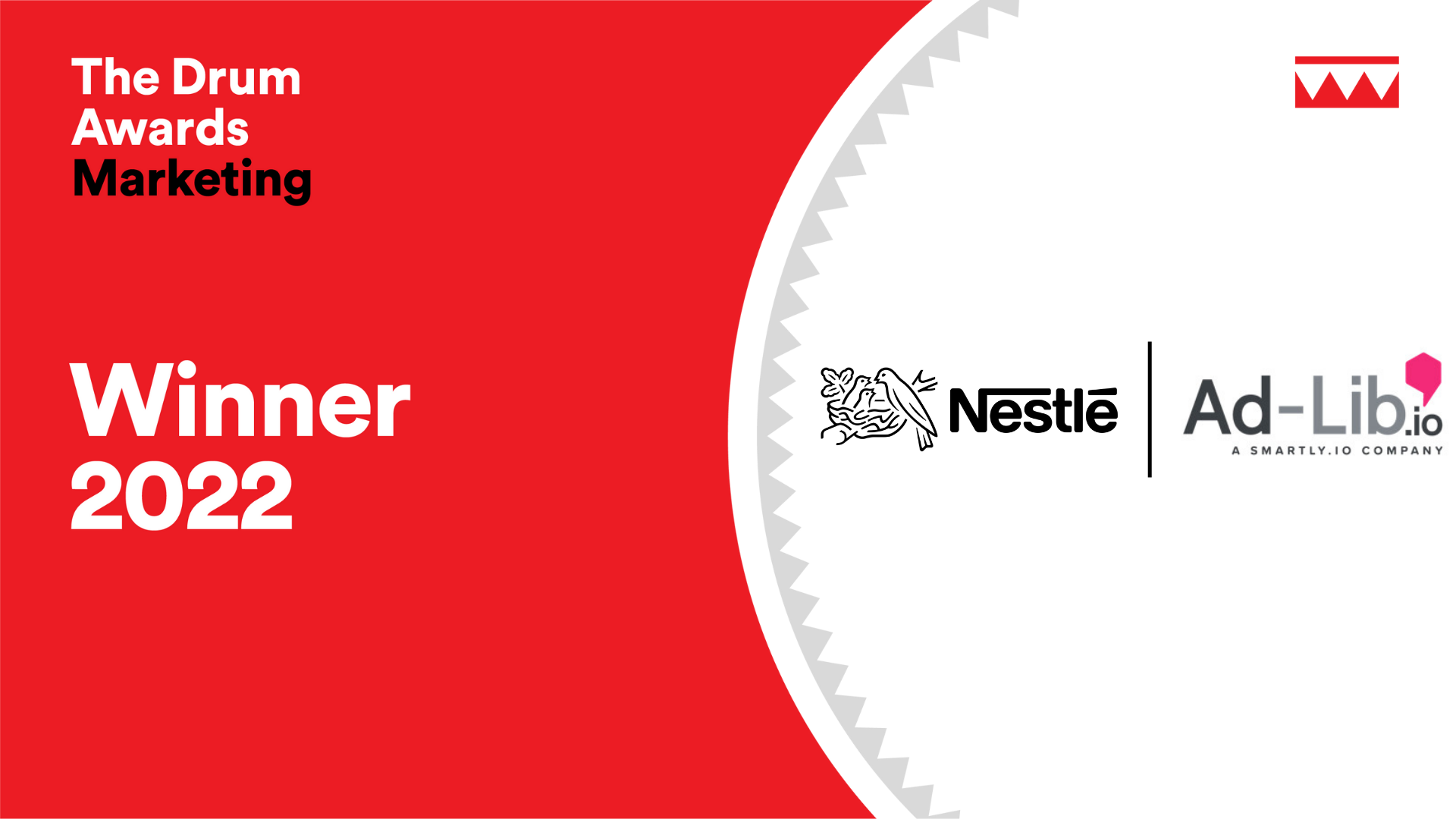 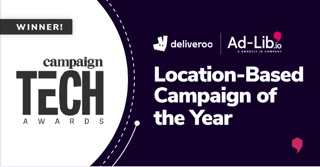 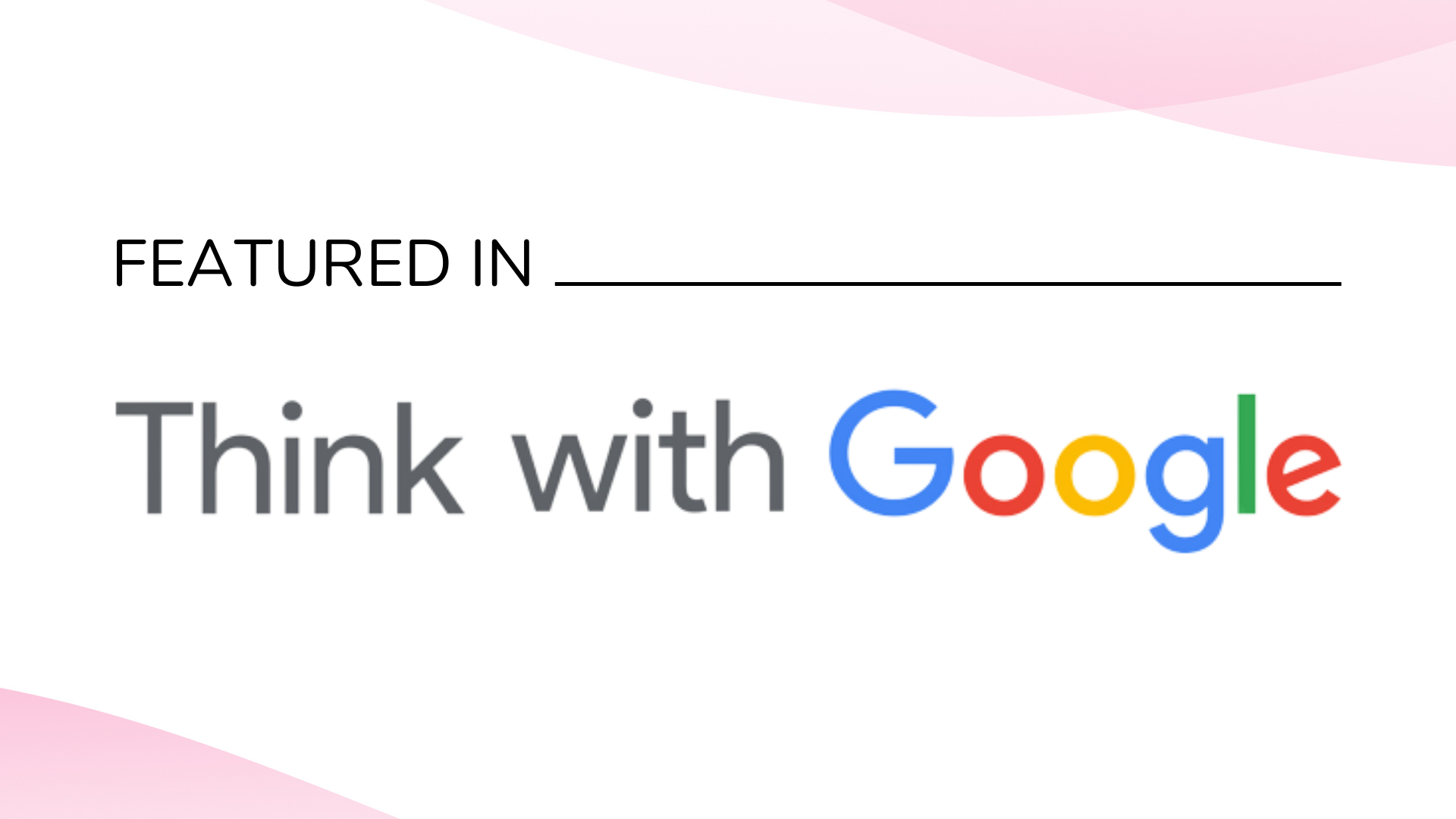