Bridging the Creative and Media Divide 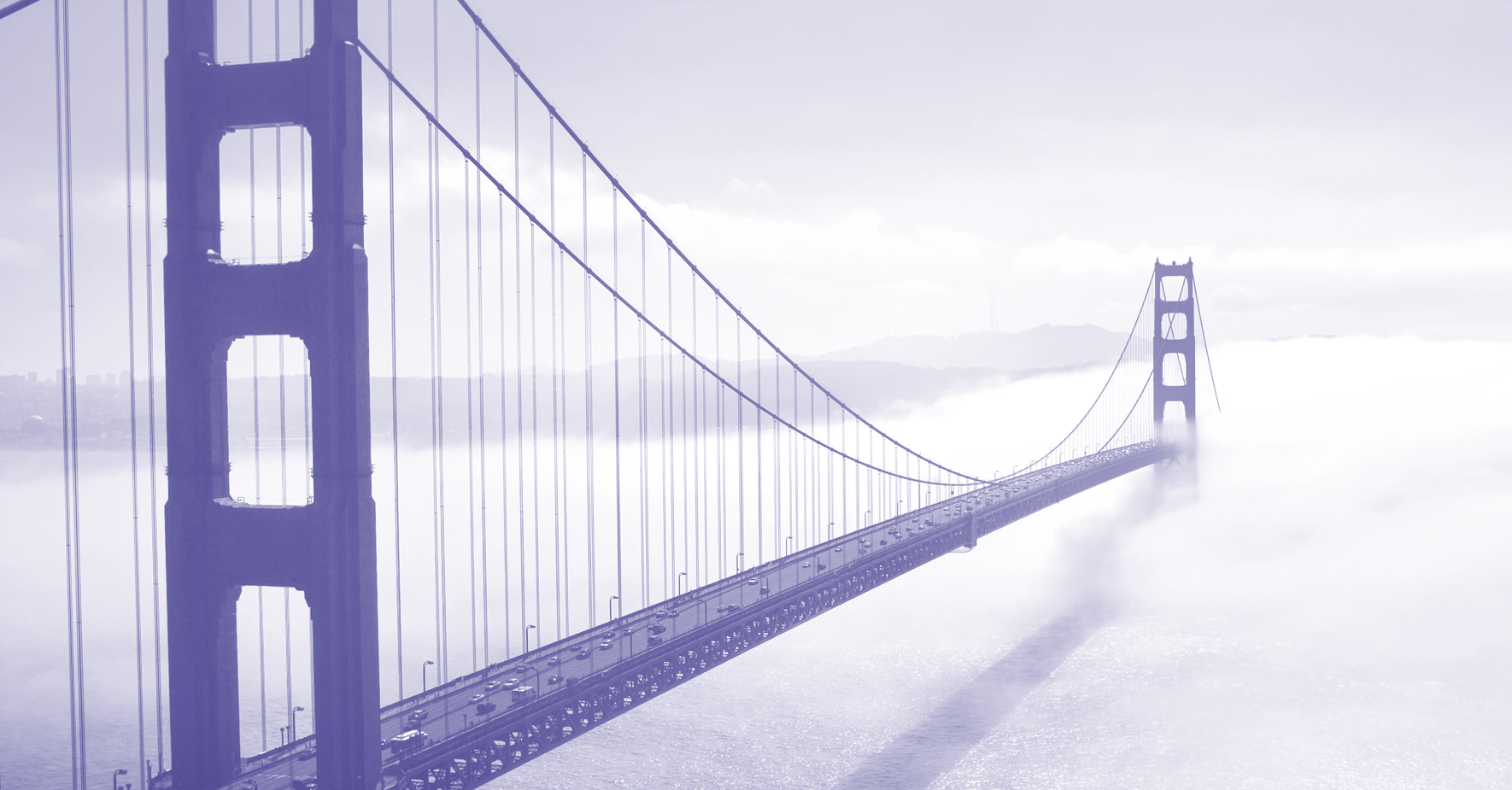 This article was originally published via the In-House Agency Forum on October 18, 2021.

In the digital advertising business, media’s relationship with technology has been an evolving, decades-long affair. Always rocky, never settled, but very productive for all the offspring (e.g., ad tech vendors) it has produced. With the rise of digital advertising, media buying utilizing sophisticated algorithms has nearly been perfected, but creative execution remains an afterthought. This has led over 25% of online users to install ad blockers and driven privacy regulation from those who don’t want to be stalked by prior shopping carts as they travel from site to site.

Ironically, with all the tech investment going into media, the most important driver of success, the creative asset, has been relegated to the sidelines. As the industry deals with the challenges in media optimization in the face of privacy-related issues like cookie depreciation, creativity is rising in the minds of CMOs—not just from a quality standpoint but also from a performance-driving perspective with relevance at scale. Unlike media, however, there has been little done to measure and monitor performance of discrete creative elements.

Read the full article via IHAF.