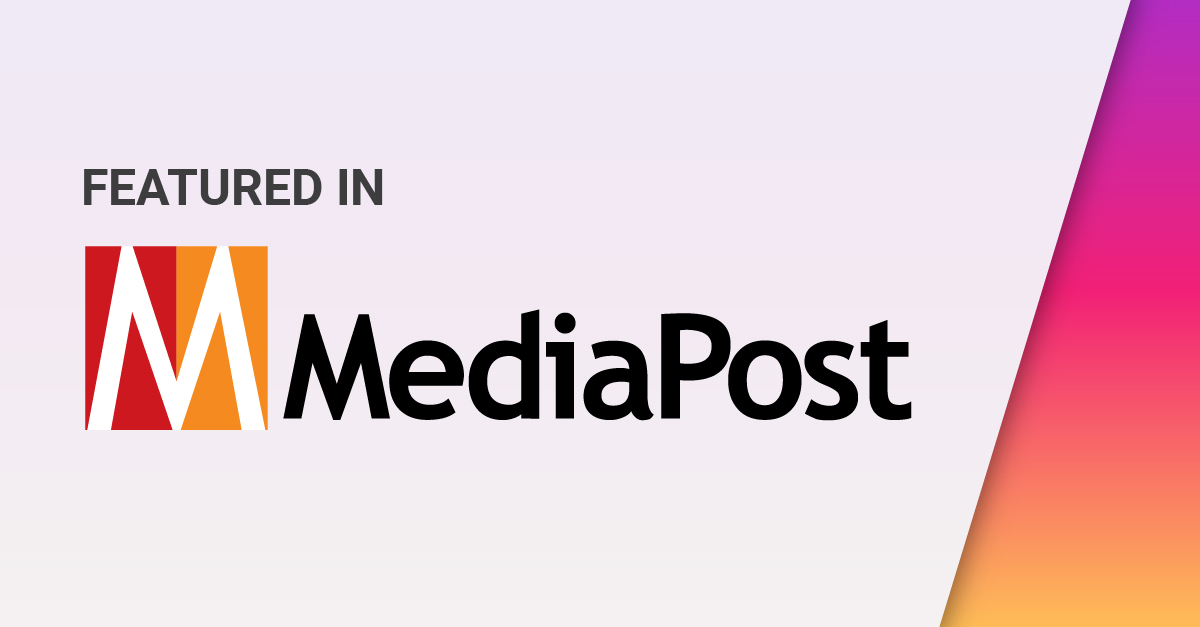 Laurie Sullivan originally published this article in MediaPost on June 14, 2021.

Ad-Lib.io's recent entrance into the U.S. put the company through major changes in the past 18 months, such as appointing former Forrester analyst David Cooperstein to head of marketing, signing on a variety of major brands, and creating a tool built on artificial intelligence that allows brands to reuse the bones of the creative for the campaign to start anew.

After working with major clients like Essence Global, Nestlé, Estée Lauder, Shell, and Reckitt, Ad-Lib.io this month will launch the latest release of its platform, which enables marketers to reuse creative concepts for multiple campaigns across the globe. It provides the flexibility through artificial intelligence to automate and align each creative with the target audience, channel and format.

Ad-Lib.io's technology gives brands a code-free way to produce and run a variety of advertising variants across channels, formats and media platforms. It combines creative production and media activation workflow and aims to eliminate silos and other key challenges. It also allows marketers to effectively create and execute ad campaigns that have in the past required deep expertise, complex collaboration and many creative and media hours, variations and tests.

Revenue -- which grew for the company 128% in 2020 compared with the prior year -- is up 100% year-to-date in 2021, said Ad-Lib.io CEO Adit Abhyankar, who added that the company's growth, the move toward brands bringing creative in-house, the deprecation of ad-tracking cookies, and the focus on digital-first thinking prompted the release of the platform.

Abhyankar ensures that the platform builds workflow and structure to reuse creatives, supports creative intelligence, and tries to understand specific insights to provide the marketer with recommendations for what might work well in a specific scenario.

If a brand runs a campaign in the U.K., it doesn’t need to start from scratch to run it in Ireland. It can adapt the creative concept and get the campaign up and running in minutes, he said.

Abhyankar spent nearly five years at Google in a variety of roles, from head of Google marketing platform in continental Europe and emerging markets to head of Google Analytics 360 in the same regions.

“It’s fun to be the disruptor in a giant market filled with opportunity,” he said, adding that although the company is young, business is "on fire right now, winning brands like Nestlé, and Estée Lauder all within the past 12 months.”