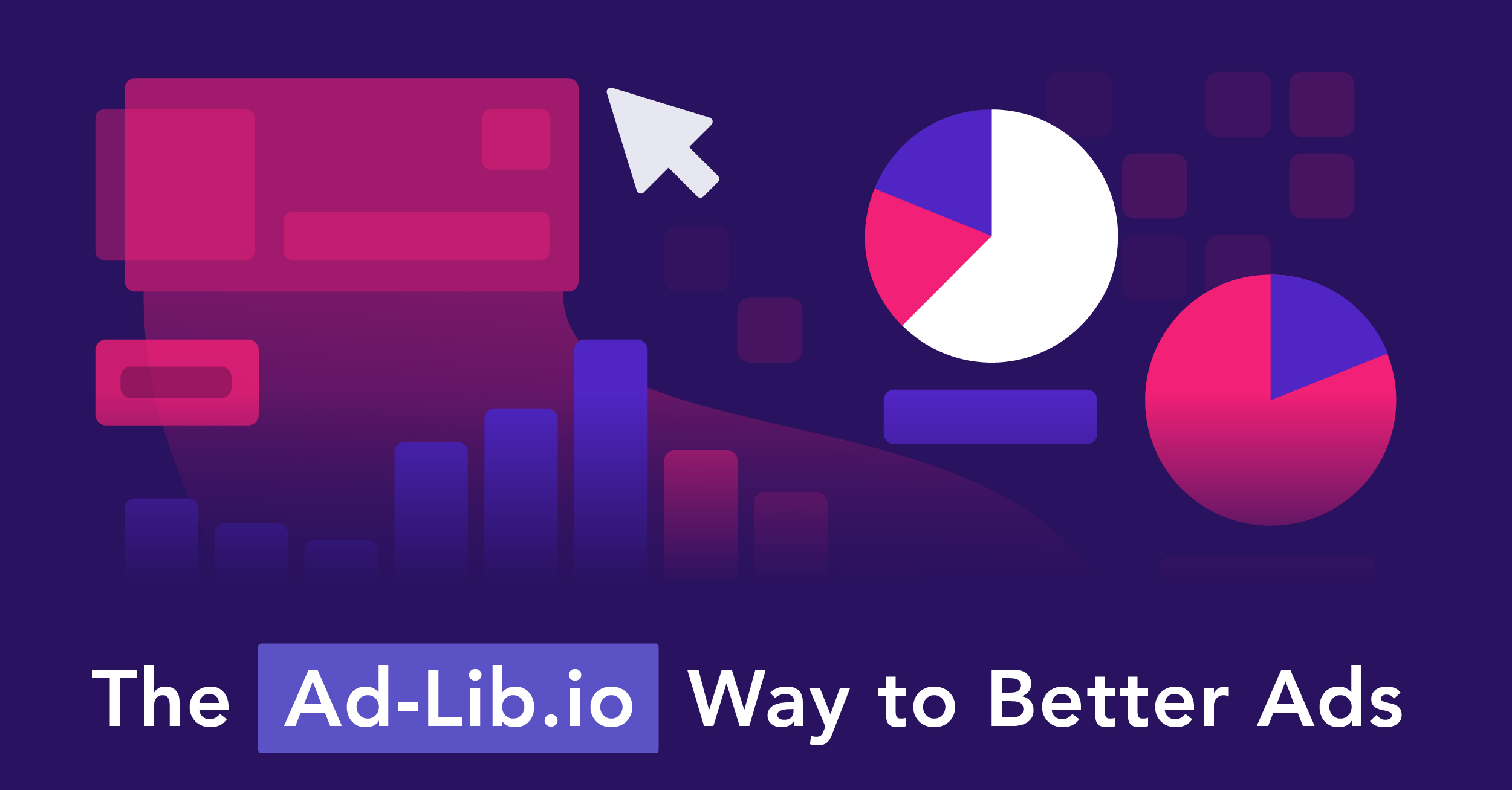 How do I set my dynamic creative optimization campaign up for success?

When we speak to consumers with the right message, they engage. A recent study by Monetate found that 79% of companies who incorporated a personalization strategy exceeded revenue goals. And Epsilon research found that 80% of consumers are more likely to do business with a company if it offers a personalized experience. Furthermore, according to Econsultancy, 82% of companies with a structured approach to optimization have seen improvements in conversion rates, while the same figure for those without a structured approach is just 64%.

We know dynamic creative optimization lets marketers deliver on the benefits of personalized advertising at scale. But how can you hit the ground running with DCO so you can make the most of your media spend?

When you start a new DCO campaign, follow this game plan for the best results:

Prioritize your tests with the right questions

To set your DCO campaign up for success, first think about the challenge in front of you. What consumer pain point is your campaign trying to address? Who are you trying to reach and with what message? Where are they in the consumer journey? Often, there are a few elements you are trying to test in a single campaign, which makes it difficult to identify success. Keep things simple. Test one thing at a time. Decide which elements are the most important to test, and prioritize each campaign to deliver answers for you in order of importance. If you don’t answer all your questions immediately, you can use each answer you do collect to inform the next test.

Establishing a hypothesis up front helps you prove or disprove assumptions you and your team may be working from today. Even if your assumption is wrong, you’ve answered a fundamental question you can use to optimize your campaign. Being wrong about something you were confident in is often more helpful than verifying something you already knew to be true.

To form your hypothesis, look to the campaign strategy first. What are the brand’s wider marketing goals? What do you expect the impact of the variable to be? What is the KPI of this test? Can it be measured? Building a hypothesis that is measurable and tied to the overall campaign goals will help uncover answers that can be used to maximize media spend.

Align your ad creative with your test audiences

The Ad-Lib.io decision tree is built to align messages and creative to the targeted audiences in the media plan, and to allow advertisers to optimize their creative content on the fly based on the best and worst performing ads. By lining up the messages with the audiences side-by-side before launch, you can catch any mismatches that would impact the test before they happen.

Results are more useful when you optimize in real time

As you get an understanding of which creative elements are working better than others, you can immediately apply those learnings to active campaigns, which makes the media work harder and improves performance before the campaign is completed. With Ad-Lib.io, the best and worst performing creatives are surfaced in real-time allowing you to act on results as they come in rather than waiting for a post-mortem report that only gives results in hindsight.

Learn, make a change, and repeat! Enable the creative content in your ads to adapt on the fly. Updating assets mid-flight has improved our customers' media metrics by an average of 55%. For Shell in particular, Ad-Lib.io’s data-driven optimization of creative decreased CPM by 88% and improved view through rates by 5x, all while automating two-thirds of the trafficking process resulting in significant cost savings as well.

Ad-Lib.io makes it easy to produce, update, and align ad content to media plans without duplicate ad servers each with separate trafficking and reporting. Following these essential steps, and being open to experimenting and learning in general, will ensure you get the most out of each DCO campaign you launch.